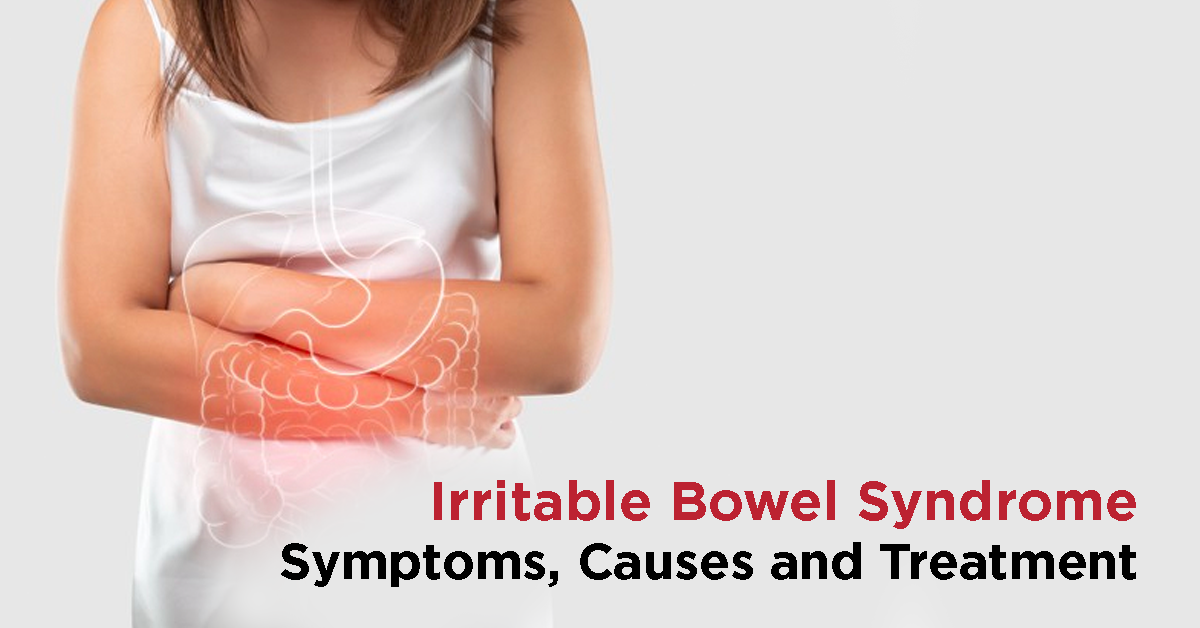 Irritable bowel syndrome (IBS) is a very common long-term condition that affects the digestive system. It is slightly more common in women than men, and usually starts in early adulthood, but it can occur at any age according to many gastroenterologists.

Irritable bowel syndrome affects the gut, and more specifically the large bowel or colon. To understand how it works, you need to know how the digestive system works.

When you eat food, it passes through your digestive tract, including your stomach and small bowel, before it reaches the large bowel. During this journey, food is being broken down and absorbed into the body. To keep the food moving through the system, the wall of the bowel squeezes in on itself in a rhythmic way, slowly pushing its contents through. In IBS, the gut wall becomes more sensitive and excitable. The contractions sometimes occur too quickly, causing diarrhea, or they occur too slowly, causing constipation.

The symptoms of Irritable bowel syndrome (IBS) vary from person to person. They include:

Other symptoms of  Irritable bowel syndrome which sometimes occur are:

Some people have occasional mild symptoms. Others have unpleasant symptoms for long periods. Many people fall somewhere in between, with flare-ups of symptoms from time to time. When flare-ups do happen, they can impact daily life, which can be frustrating.

We do not know exactly what causes irritable bowel syndrome, but a number of possible triggers have been identified, including:

These are thought to affect the way the nervous system interacts with the gut.

previousMetabolism: Effects on the Body