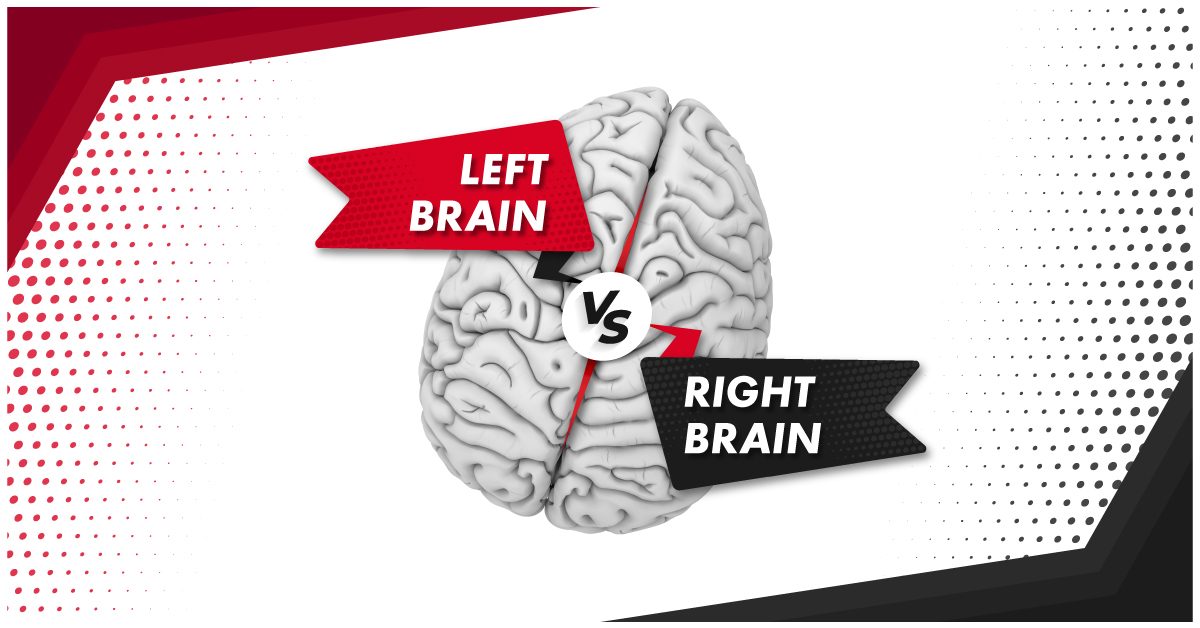 The above question is a really popular question that is hovering at the edges of sound neuroscience. There are numerous theories and concepts that exist to explain how the right and left hemispheres of the human brain function. They also share their merits, and limitations too.

The brain, being an intricate organ, performs a lot of functions. The two sides of the brain communicate with one another to perform all vital bodily processes. Both the left and the right side of the brain look very much alike. However, they share some differences, especially in processing information. The past half-century has witnessed an ongoing effort to unravel the mystery behind the 2 hemispheres and how exactly they function. While war helped the process along, the traumatic brain injuries it brought created a series of naturalistic experiments unraveling the effects of particular brain injuries.

Experiments, where one half of the brain is anesthetized while the other remains active, are done and imaging technologies have been used. None of these sources of information above are without its problems, but collectively they have contributed to considerable advances in our knowledge of brain function.

What’s the difference between the two hemispheres?

The hemispheres specialize in distinct mental functions. Different aspects of visual perception including language processing and vision require activity in both halves of the brain.  In addition to this, some areas of the brain are more active than others during particular tasks. At times, one hemisphere may be more involved than the other in specific parts of a larger mental operation.

For instance, a split-brain patient is unable to name a picture that is shown in the patient’s left visual field because the information is only available in the largely nonverbal right hemisphere. However, they are able to recreate the picture with their left hand, which is also controlled by the right hemisphere. When the more verbal left hemisphere sees the picture that the hand drew, the patient is able to name it. Like many ways of categorizing people, the left brain/right brain dichotomy is appealing, promising to teach individuals about how they think and why. But the reality of hemispheric specialization is much more complex than this popular concept suggests.

The right side of the brain has the ability to produce and respond to music. Processing such musical elements as pitch, tempo, and melody engage a number of areas, including some in the left hemisphere. If you are a skilled musician, you use your left brain more in responding to music. The left brain plays a key role in appreciating the emotional dimension of music.

Scientists have put a lot of effort into “mapping” the human brain for the last 10 years. They have linked areas that differ anatomically (have different inputs, outputs, types, or arrangements of neurons, and/or neuropharmacology) to different functions in the hope to learn how and why these anatomical differences matter. If you are facing any problem in your brain and might have some symptoms, we at Regency Health have world-class neurologists at your service

previousDangers of a Fatty Liver: Causes, Symptoms and Preventive Measures