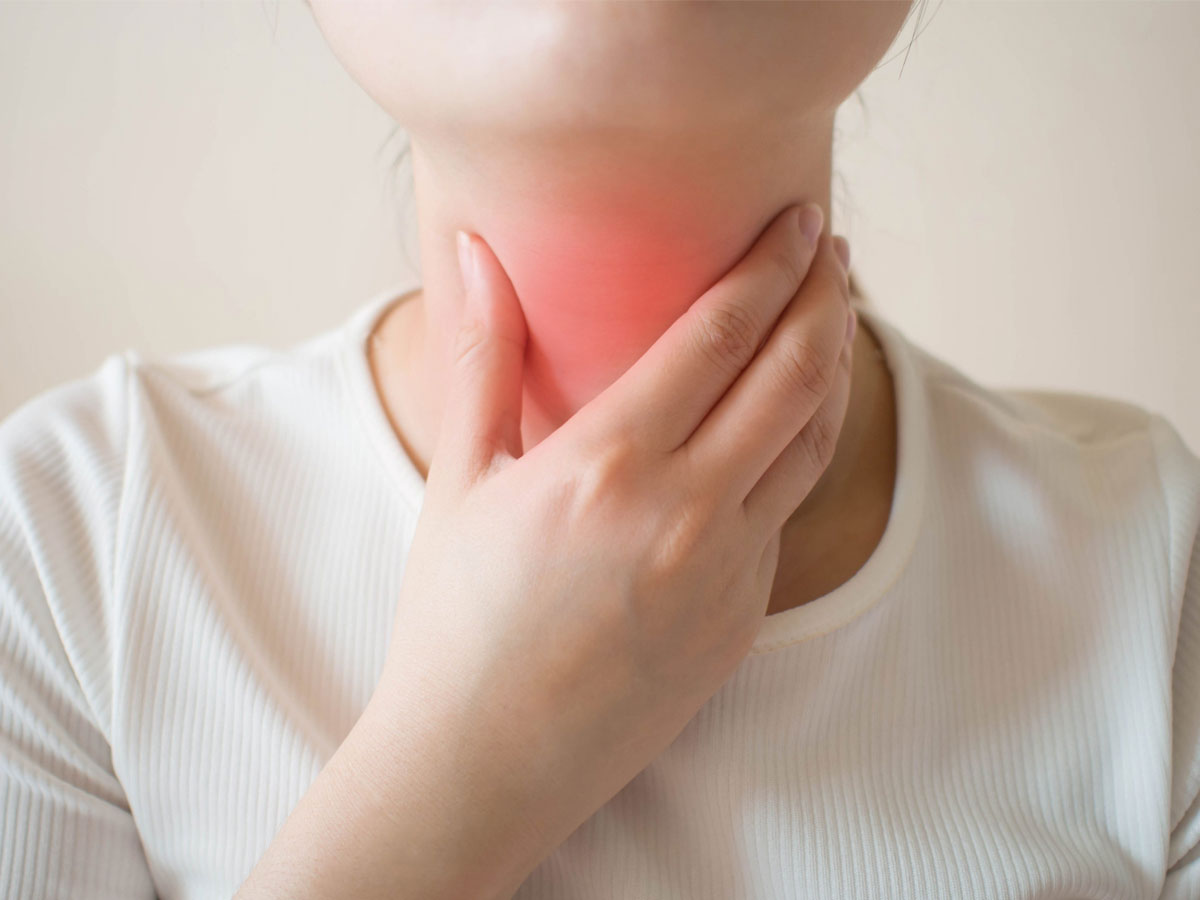 In medical terms, head and neck cancer refers to a group of cancers that develop in the mouth, throat, larynx, nose, sinuses or salivary glands. In India it accounts for nearly 30% of all cancers and 60% to 80% of the patients are diagnosed at the advanced stage of the disease. In about 75% cases, head and neck cancer is caused due to consumption of alcohol or tobacco. The condition is often curable, if it is diagnosed well in time and treatment usually includes a combination of chemotherapy, radiation therapy and targeted therapy. Because of its location, this cancer can impair a patient’s ability to eat, breathe and swallow.

Causes of Head and Neck Cancer

One of the major risk factors for head and neck cancer is tobacco smoke as it has carcinogenic compounds such as acrylonitrile that cause DNA damage. Cigarette smokers have a lifetime increased risk that is 5 to 25 times more than the general population. Smokeless tobacco and cigar are also important risk factors for oral cancer. Excessive consumption of red meat, processed meat and eggs have also been associated with an increased occurrence of head and neck cancer. Chewing betel nut increases the risk of squamous cell cancer of the head and neck. Some cancers are also caused by human papillomavirus (HPV). Other possible factors include heavy alcohol consumption, chewing gutkha, weakened immune system, poor oral hygiene, and prolonged exposure to petroleum industry chemicals, etc. among others.

While the initial symptoms may seem harmless such as a sore throat, painful swallowing or hoarseness in voice, but if they persist for long they can transform into a chronic condition as well. Some of the most common symptoms include:

Treatment is based on the patient’s unique diagnosis and may include a combination of the following:

If diagnosed early, treatment becomes easier and chances of survival increase tremendously. But avoiding the risk factors is the single most-effective form of prevention. So, avoid tobacco and eat more raw and cooked vegetables as they can have a protective effect on your health.