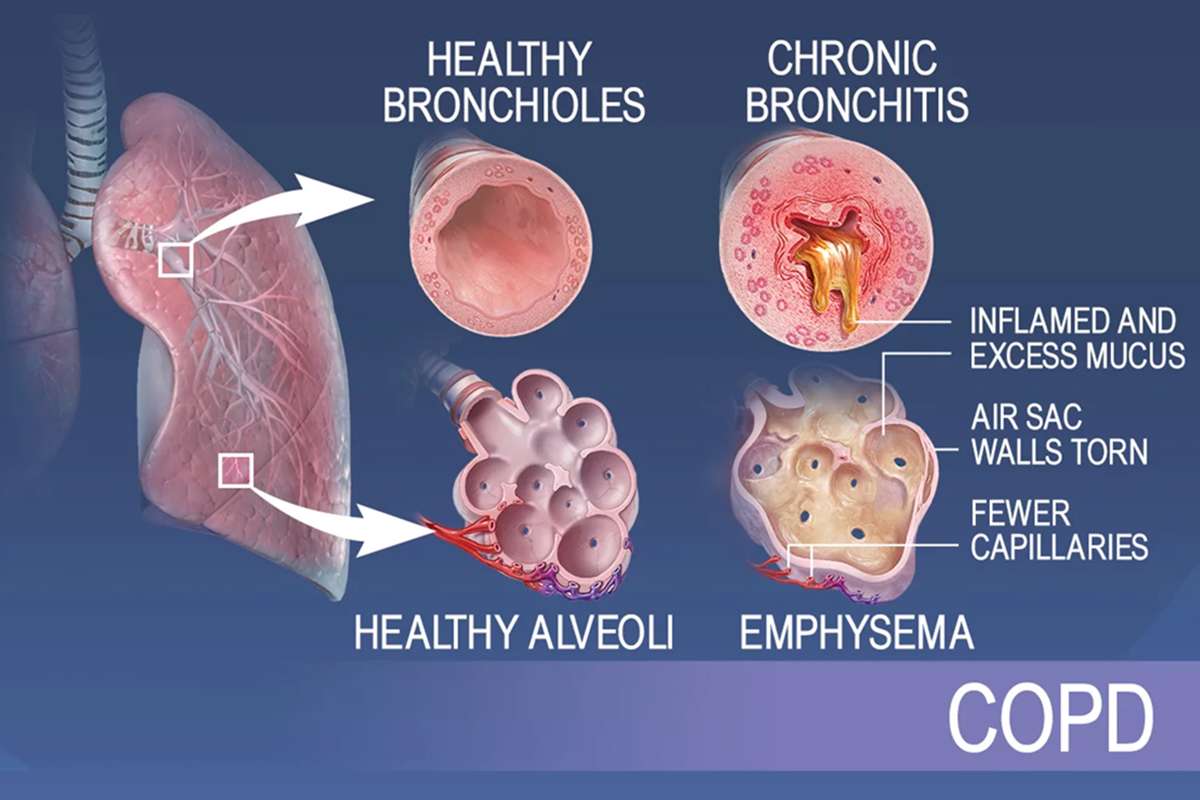 Respiratory diseases account for some of the most prevalent medical conditions across the globe. Smoking, genetics, infection and workplace environmental hazards are responsible for the majority of lung diseases. Let’s take a look at the five most common lung diseases in India.

While we have no control over genetic risk factors, environmental exposure to pollutants and other toxic materials can be kept in check. If you identify symptoms of any of these respiratory disorders in a family member, then seek immediate medical assistance and help them find relief through effective treatment.

next4 Simple Ways to Keep Your Heart Healthy