What is Brain Stroke 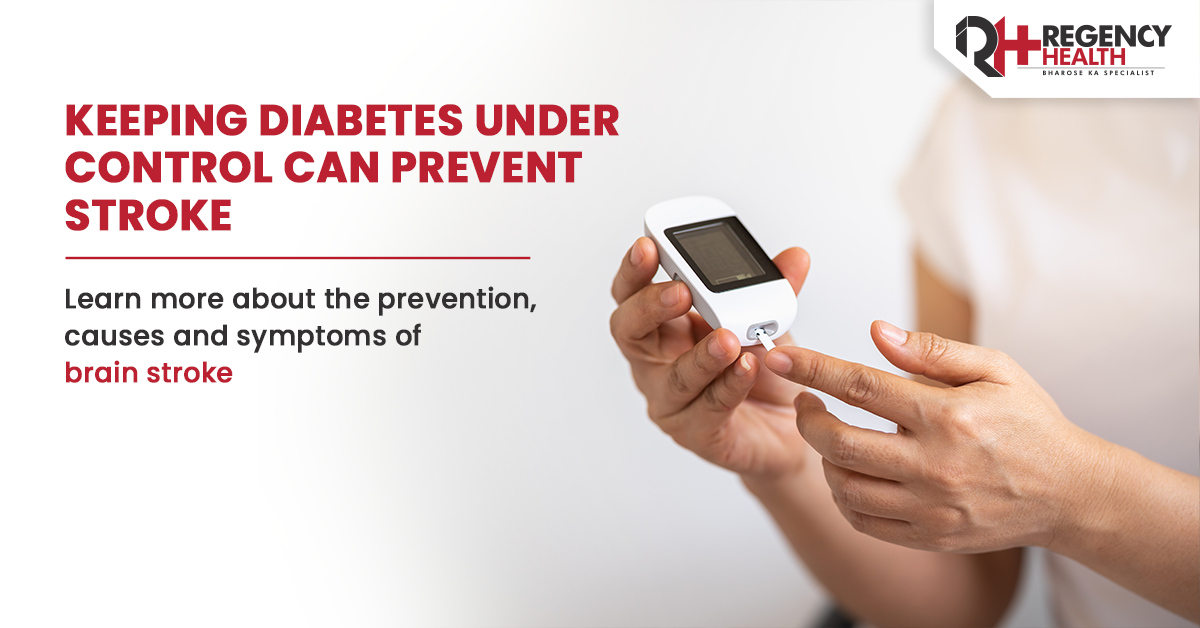 Brain stroke is a potentially fatal condition that develops due to insufficient blood flow to areas of the brain. Brain stroke usually occurs due to either bleeding in the brain or a blocked artery. The brain cells in that location start to die from a lack of oxygen when there isn’t a constant flow of blood. A brain stroke can happen across ages but some people are more at risk than others. Strokes are more prevalent as people age (about two-thirds of strokes happen in people over 65).

High blood pressure (hypertension), high cholesterol (hyperlipidemia), Type 2 diabetes, and a history of stroke, heart attack, or irregular heart rhythms are other medical disorders that raise the risk of stroke.

Brain stroke causes depend on the type of stroke. These are the 3 primary brain stroke types

Ischemic Stroke – In the case of this stroke, the arteries fetching blood to the brain get clogged. These obstructions are caused by blood clots


Transient ischemic attack (TIA)–  TIA occurs when the blood flow to the brain is affected temporarily. While TIA is not usually considered a full-fledged stroke. This is a major warning sign of an actual stroke that may occur.

Hemorrhagic stroke – This is a condition when the artery in the brain bursts is causing blood spillage. This increases the pressure inside the skull resulting in brain expansion and impacting the brain’s structures and cells. Uncontrollable high blood pressure, over usage of blood thinners, accidents and protein accumulation in blood vessels are some of the major causes of this stroke.

Our brain is divided into several functional regions, thus the symptoms of a stroke vary depending on which region is afflicted. For example, a stroke that affects your brain’s Broca region will impact how your facial and mouth muscles move. Because of this, people suffering from this stroke may talk clumsily or with great difficulty. Some other common brain stroke symptoms include.

Thrombolytic medications can help in doing away with blood clots which can prevent a stroke. Alteplase IV r-tPA is one of the most popular forms of medication to treat strokes.

Under this treatment, a catheter is inserted into a large blood vessel. This device takes care of clot removal mechanically. If the patient undergoes the procedure within 6-24 hours of the stroke then the chances of treatment success are higher.

Surgical removal of blood clots is another common treatment method.  The artery is physically opened through surgery and the clot is removed by the surgeons.

Brain Stroke occurs due to a combination of various lifestyle, genetic and environmental factors. Anyone can suffer from brain stroke and this condition has various contributing factors. Lifestyle modifications can significantly lower your risk of suffering from a stroke. Preventive medication with proper medical consultation can also help in brain stroke prevention.

If you and your doctor determine that you may be at risk for a stroke, you can work towards a brain stroke prevention plan that suits your needs. This plan may involve both medical treatment and lifestyle adjustments.