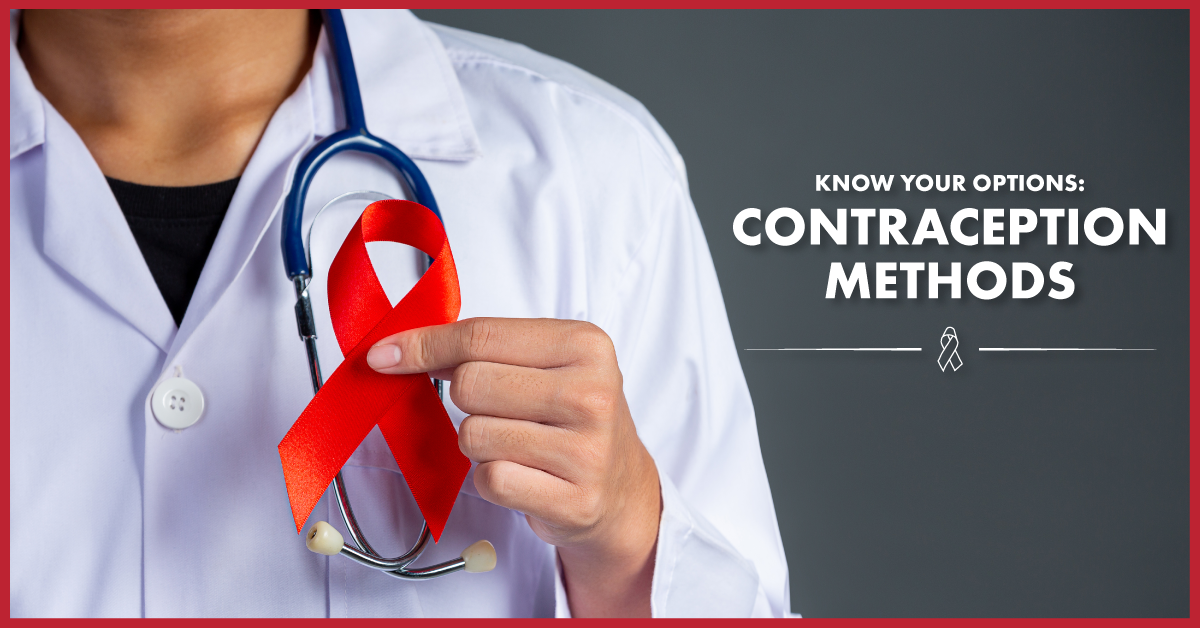 Figuring out which birth control option is right for you can be hard. A range of devices and treatments are available for both men and women that can help prevent pregnancy. Some methods are more reliable than others.

How well a method works often depends on how carefully it is used. Your choice of a birth control method depends on a number of factors, including your health, how often you have sex, and whether or not you want children.

Before choosing a birth control method, talk to your doctor or nurse about:

As the name suggests, these create a barrier to keep sperm from reaching an egg. You can get most of them at a pharmacy with no prescription.

A diaphragm is a rubber, dome-shaped device that is inserted into the vagina and placed over the cervix. While a cervical cap is a little cup made from soft silicone and shaped like a sailor’s hat. You put it deep inside your vagina to cover your cervix. Used correctly with spermicide (essential) they are 92-96% effective at preventing pregnancy.

The contraceptive sponge contains spermicide and is placed in the vagina where it fits over the cervix. The sponge works for up to 24 hours and must be left in the vagina for at least 6 hours after the last act of intercourse, at which time it is removed and discarded.

These may contain both estrogen and progestin, or only progestin. It’s very effective if taken right.

An implant is a rod with a core of progestin, which it releases slowly. It is inserted under the skin of a woman’s upper arm. The implant is effective for up to 4 years, but it can be removed at any time, and then pregnancy is possible.

A woman’s buttock or the upper arm is injected with this, and over the next 12 weeks the hormone is slowly released into your bloodstream.

Women wear this on the lower abdomen, buttocks, or upper body (but not on the breasts). This method is prescribed by a doctor. It releases hormones progestin and estrogen into the bloodstream.

It is a small, soft plastic ring placed inside your vagina like a tampon. Used correctly, it is estimated to be over 99% effective. It works by releasing hormones (progestogen and 0estrogen) to stop the release of eggs.

6. Emergency (or “morning after”) Contraception

The Emergency Contraception Pill can be used to prevent pregnancy after sex if contraception wasn’t used, a condom has broken during sex, or a woman has been sexually assaulted. While it is sometimes called the ‘Morning After’ pill, it can actually be effective for up to five days after having unprotected sex. If you consume it sooner,  it is more effective.

The IUD is a small plastic or copper device placed inside the woman’s uterus. Some IUDs release small amounts of progestin. They can be left in place for 3 to 10 years, depending on the device used.

If you are a man, woman, or a couples who feel certain they do not want to have children in the future. It is very difficult or impossible to reverse.

It is an outpatient surgery that involves blocking or cutting the tubes that carry sperm from the testicles to the penis, which keeps sperm from being added to ejaculate.

The surgeon will cut, block, or burn the fallopian tubes, or a combination of these methods, to seal them and prevent future fertilization.

We at Regency have an expert and experienced team of Gynaecologists to help you figure out which method is suitable for you. For more information, visit Regency Hospital.