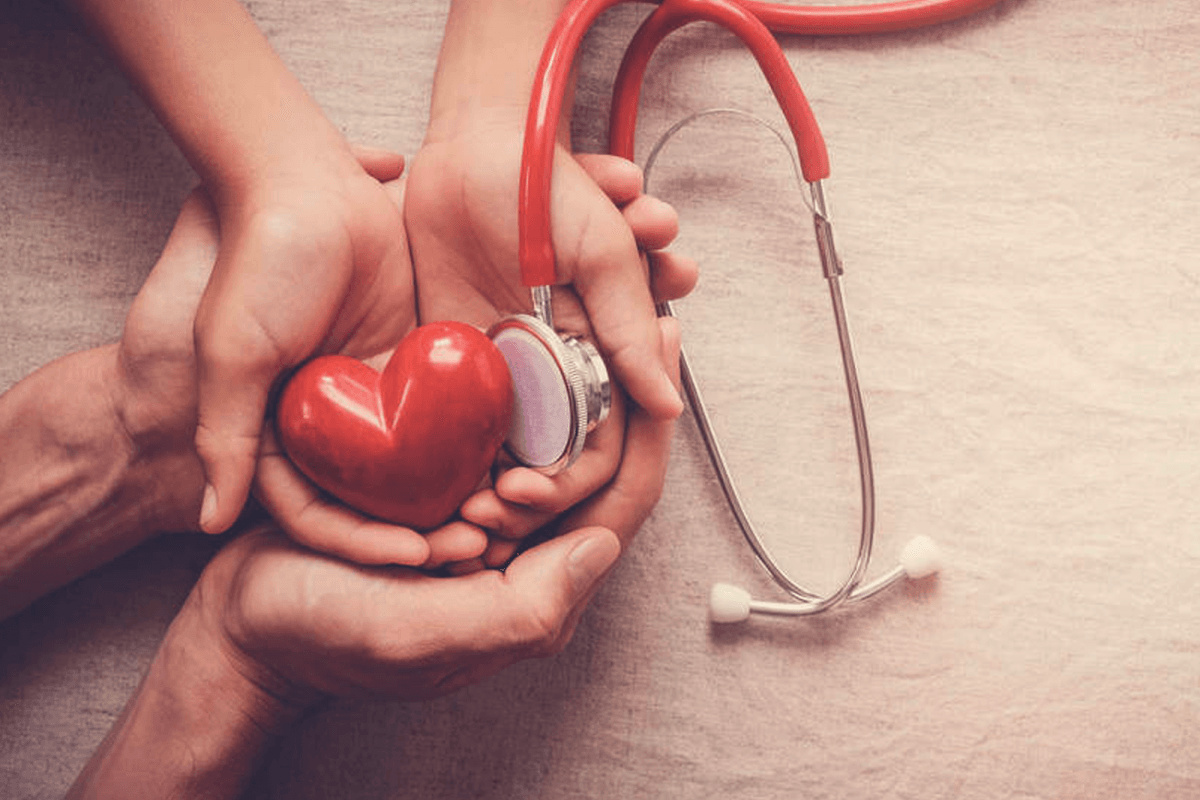 The prime reason for donor shortage in India is the widespread myths and misconceptions clouding the issue, particularly among those who have not personally encountered transplant recipients or family members of donors. This misinformation deters people from becoming donors. Organ transplants can easily save many lives, but there is a severe shortage of donors in our country.

Myth: Anyone can become an organ donor.

Certain medical conditions automatically disqualify one from donating organs. The decision to use an organ is based on strict medical criteria. At the time of death, only medical professionals can determine whether a prospect’s organs are suitable for transplantation. Some diseases rule out donation including active cancer, HIV, Hepatitis or  any active infection

Myth: Organ donation is not necessary in India

Unofficial statistics indicate that there are nearly 300 deaths every day due to organ failure. That is more than one lakh deaths per year.  As per records, out of the 9.5 million deaths in India annually, at least 1 lakh are believed to be potential donors; however less than 200 actually become donors. As these figures suggest, India needs organ donors.

Myth: An organ recipient cannot be a donor.

Due to the administration of immunosuppressive drugs, tissue donation can be a problem. Otherwise, the medical team can only determine whether a healthy organ can be retrieved.

The removal of organs or tissues will not interfere with customary funeral or burial arrangements. The appearance of the body is not altered.  A super specialized surgical transplant team removes the organs and tissues which can be transplanted in other patients.

Myth: It is enough just to have a donor card

No. You have to carry it at all times and also inform your relatives about your wish to donate your organs so that they give consent for donation when the circumstance arises. Becoming an organ donor takes less than 2 minutes.

Myth: Only the wealthy can afford an organ transplant

Factors such as blood group matching, the length of time being on the waiting list and severity of the disease play a role in classifying high priority and low priority cases.

Organ donation does not disfigure the body. Like any other surgery, surgical incisions are not visible as such.

Myth: You have to be related to the recipient

For qualifying to become a  living donor, you will undergo an extensive transplant evaluation to assess your health. A person with type O blood can donate organs to anyone, as they are “universal donors.” Also, you need not necessarily be from the same racial or ethnic group to donate an organ.

Recovery periods vary, but within three months, most donors will return to their pre-donation health. For instance,  after donating a portion of your liver, cells in the remaining lobe regenerate or grow back to the original size. After a kidney donation, one kidney can still effectively remove waste from the body.

Donors generally spend 2-7 days in recovery before being discharged from the hospital. Death resulting from organ donation is very rare.

It is crucial to know the risks and benefits of organ donation in order to make an informed decision. 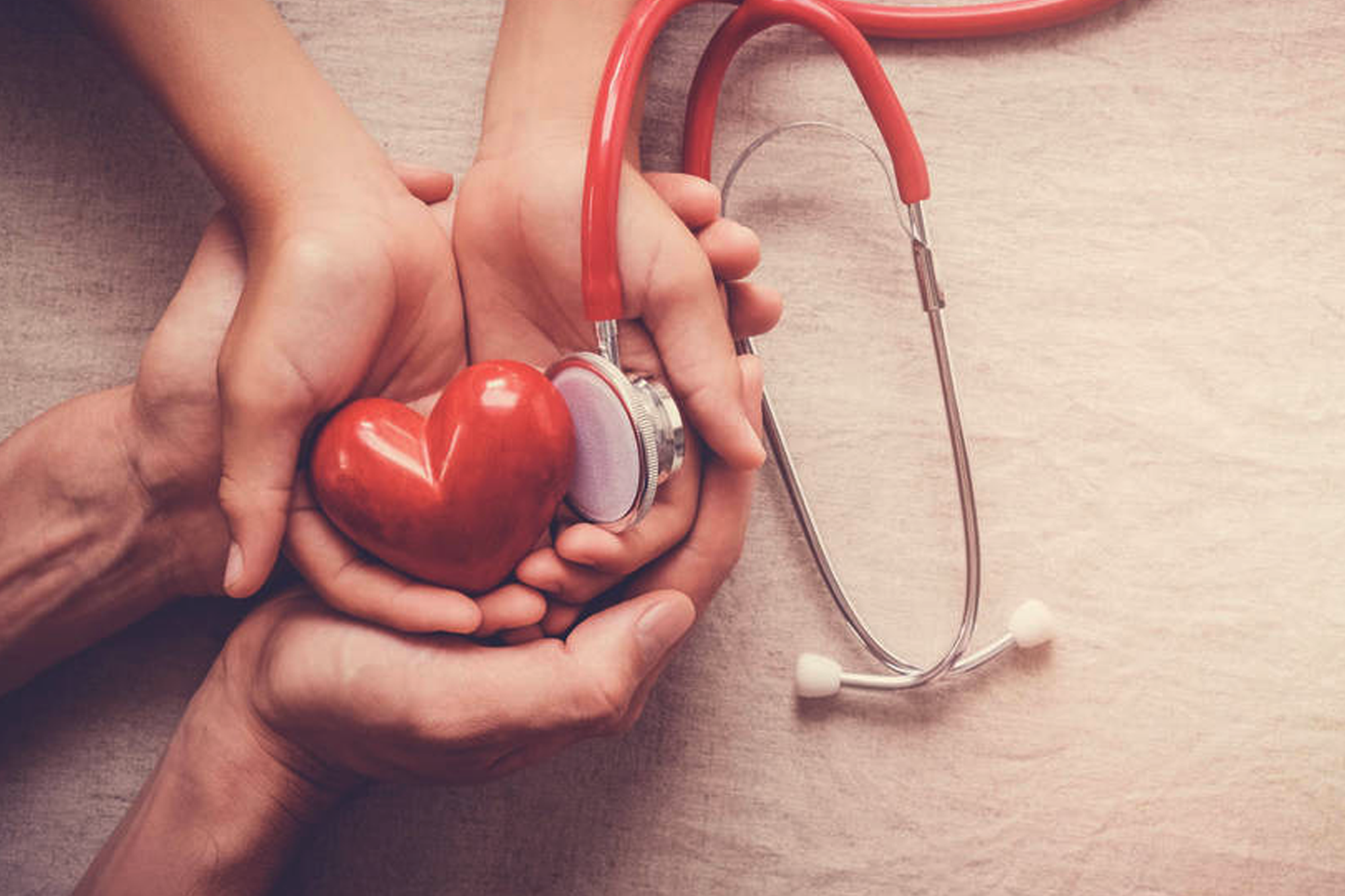 Article Name
Organ donation- Myths vs Facts
Description
The prime reason for donor shortage in India is the widespread myths and misconceptions clouding the issue, particularly among those who have not personally encountered transplant recipients or family members of donors. This misinformation deters people from becoming donors. Organ transplants can easily save many lives, but there is a severe shortage of donors in our country.
Author
Regency Healthcare
Publisher Name
Regency Healthcare
Publisher Logo