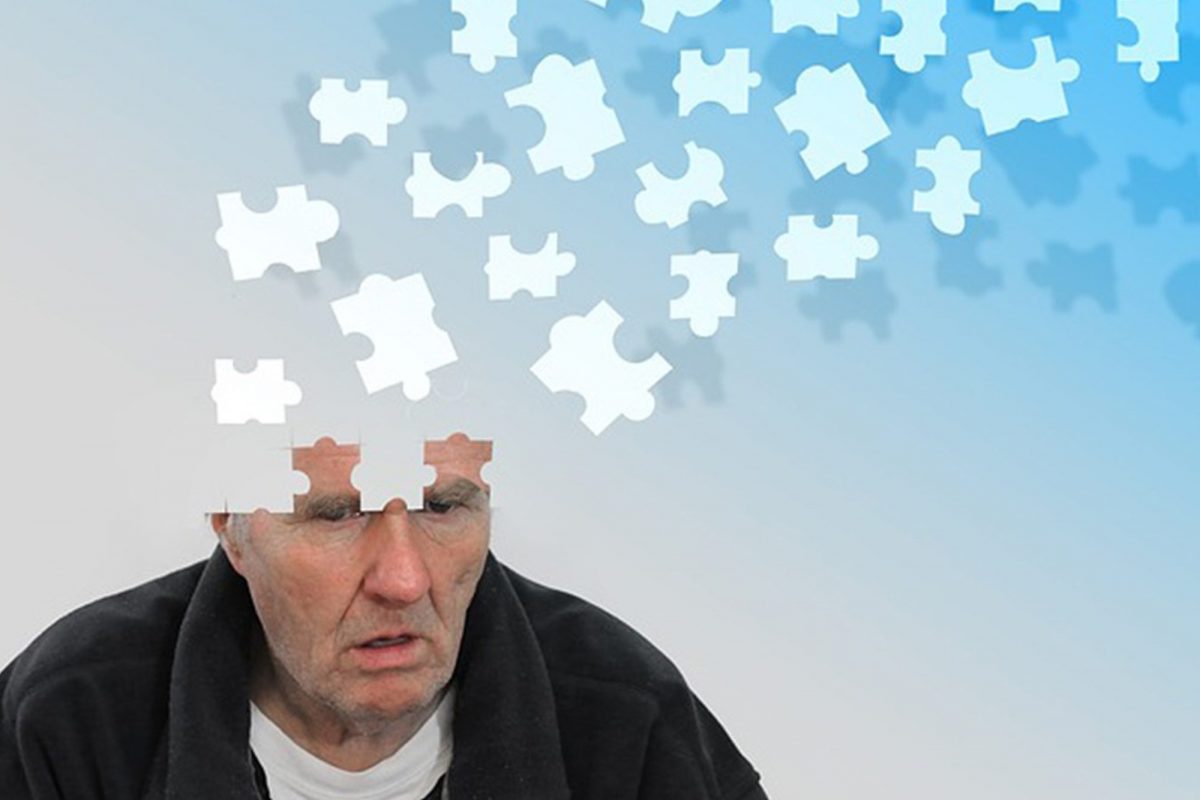 An irreversible, chronic neurodegenerative disease, Alzheimer’s destroys brain cells and disrupts an individual’s thinking ability as well as memory. It is named after Dr. Alois Alzheimer who had first identified the disease in 1906. A fatal disease, Alzheimer’s affects every aspect of the patient’s life, changing the way they think, feel and act. While scientists haven’t been able to identify its exact causes, they do have a fair idea of their most common symptoms and risk factors of Alzheimer’s disease. An active, healthy lifestyle and good eating habits can reduce the chances of Alzheimer’s disease. Let’s now take a look at the six major Alzheimer’s risk factors that have been identified to date.

While the first three risk factors are non-modifiable, the other three can be regulated. Being physically active is the first step towards improving one’s brain health. Regular medical check-ups, healthy food choices and stress-free life can greatly reduce the risk of developing Alzheimer’s disease in an individual. 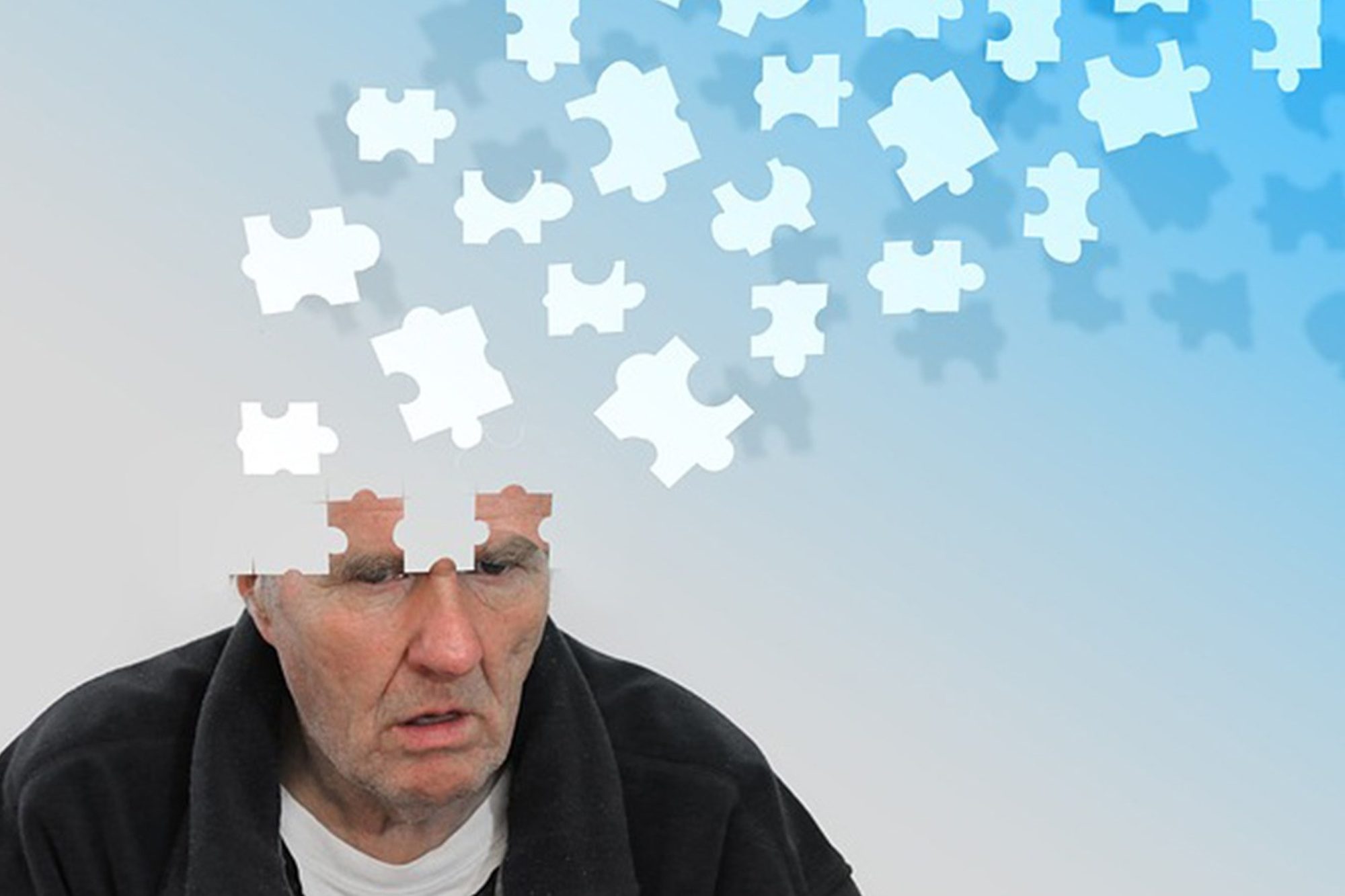