Why Breastfeeding is Essential: 6 Facts You Must Know

Home » Blog » Pediatrics » Why Breastfeeding is Essential: 6 Facts You Must Know 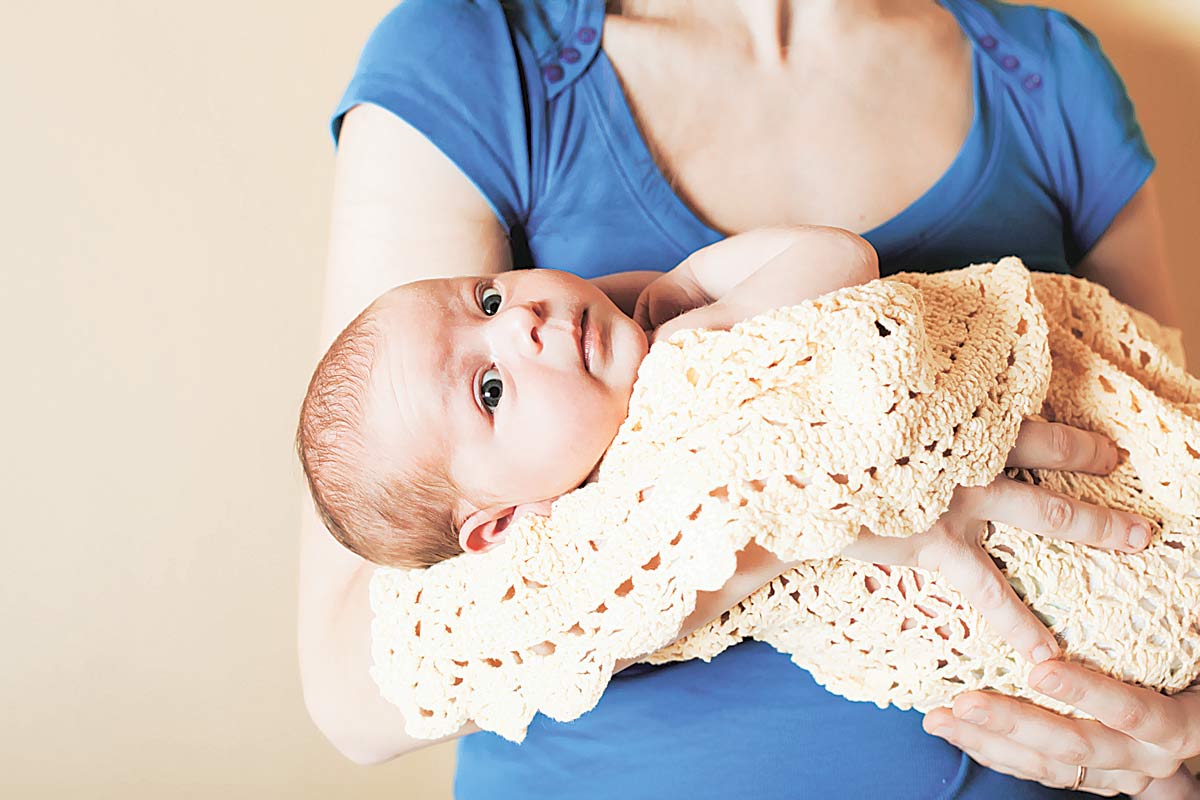 Truth be told, breast milk is an almost perfect mix of vitamins, proteins, fats and everything needed by an infant. Providing the ideal nutrition for your baby. But the benefits of breastfeeding extend well beyond essential nutrition. Recent studies have revealed the far-reaching psychological effects of breastfeeding on both mother and child. The American Academy of Pediatrics (AAP) and the American College of Obstetricians and Gynecologists (ACOG) strongly recommend exclusive breastfeeding for the first six months with no juice, formula or water fed to the baby. If you are a new mother, still figuring what’s best for your baby, here are a few advantages of breastfeeding that might help clear the confusion for you.

Lactation is a natural method to ensure that all the essential nutrients are supplied in adequate amounts from the mother to the offspring. Additionally, breastfeeding has positive effects on the cognitive, behavioral and mental health of both mother and child. It also gives the perfect opportunity to form a lasting bond with the child who feels quite secure because of the physical closeness.