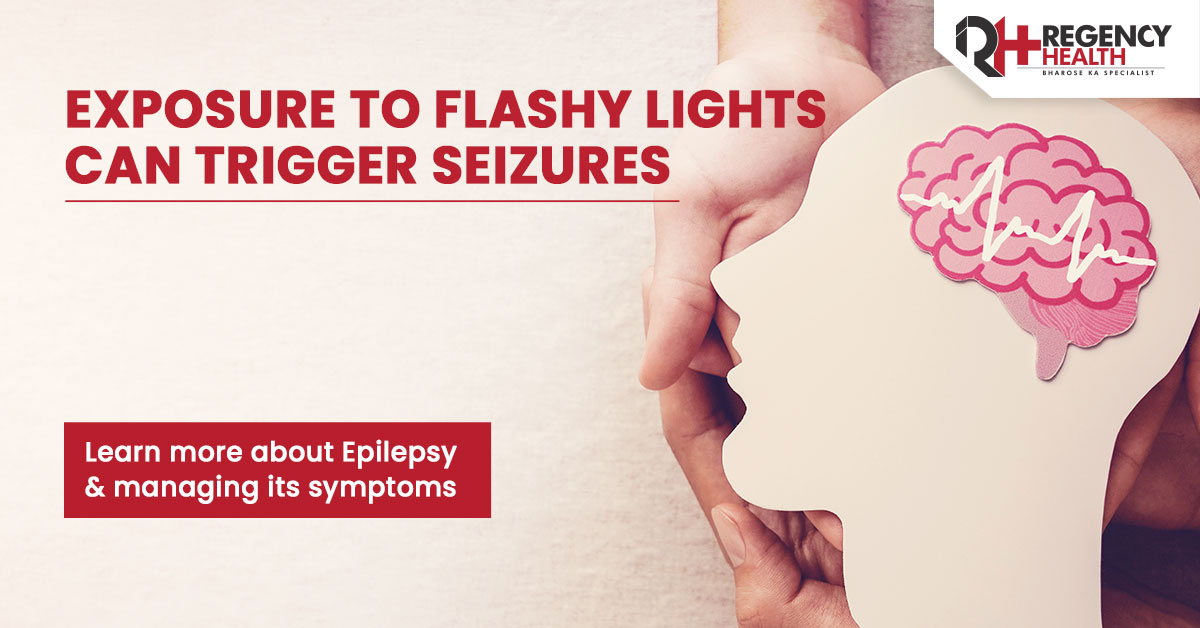 Epilepsy is a brain disorder that causes repeated seizures. A seizure is usually a sudden altercation of bodily movements caused by sudden uncontrolled electrical impulses between the brain cells. The imbalance in electrical impulses becomes frequent resulting in seizures leading to epilepsy.

Seizures that are used to diagnose epilepsy can vary. The most basic classification is of two types: primary generalized seizures and partial seizures.

Epilepsy is fairly common in India. More than 10 lakh people in India and around 5 crore people around the world suffer from epilepsy. There are many contributing factors for epilepsy, some of them in adults are alcohol or drug abuse and/or a brain injury in the past. Epilepsy can also be genetic.

Other epilepsy causes can include:

– Certain medications or use of illicit drugs

In some cases, we can prevent this condition. Here are some epilepsy prevention measures

As we know epilepsy is caused by unusual activity in the brain resulting in poor brain and body coordination. There are different signs to know if a person is experiencing seizures. Following are some of the epilepsy symptoms-

The doctor makes a diagnosis based on the symptoms, the frequency of the occurrence of the symptoms, and physical signs indicated through tests like an electroencephalogram (EEG) or a computed tomography (CT) scan. Visit your nearest multi super speciality hospital to show any epilepsy symptoms mentioned above. As there are many types of epilepsy and the seizures that cause it, it is essential to do the correct epilepsy diagnosis.

Epilepsy treatment can be through medications, surgery, and by following certain diets. Medications are the go-to treatment option for most patients. But, It does not cure the underlying conditions, it just controls it. Around 70% of the patients do not need surgery and can manage epilepsy just through medications alone. 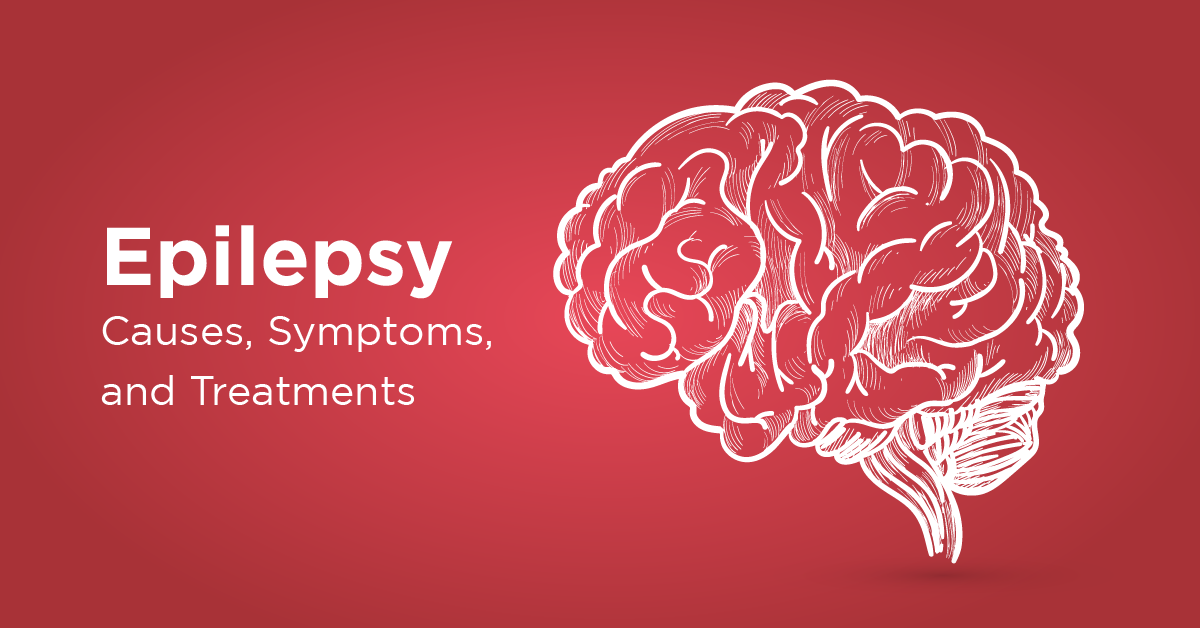 Article Name
Epilepsy: Causes, Symptoms, and Treatments
Description
Epilepsy is a brain disorder that causes repeated seizures. A seizure is usually a sudden altercation of bodily movements caused by sudden uncontrolled electrical impulses between the brain cells(also known as nerve cells or neurons). The imbalance in electrical impulse becomes frequent resulting in seizures leading to epilepsy.

previousDifference Between Type 1 and Type 2 Diabetes; Which is more Dangerous