Home » Blog » Blogs by Regency's Doctors » What is DNA? 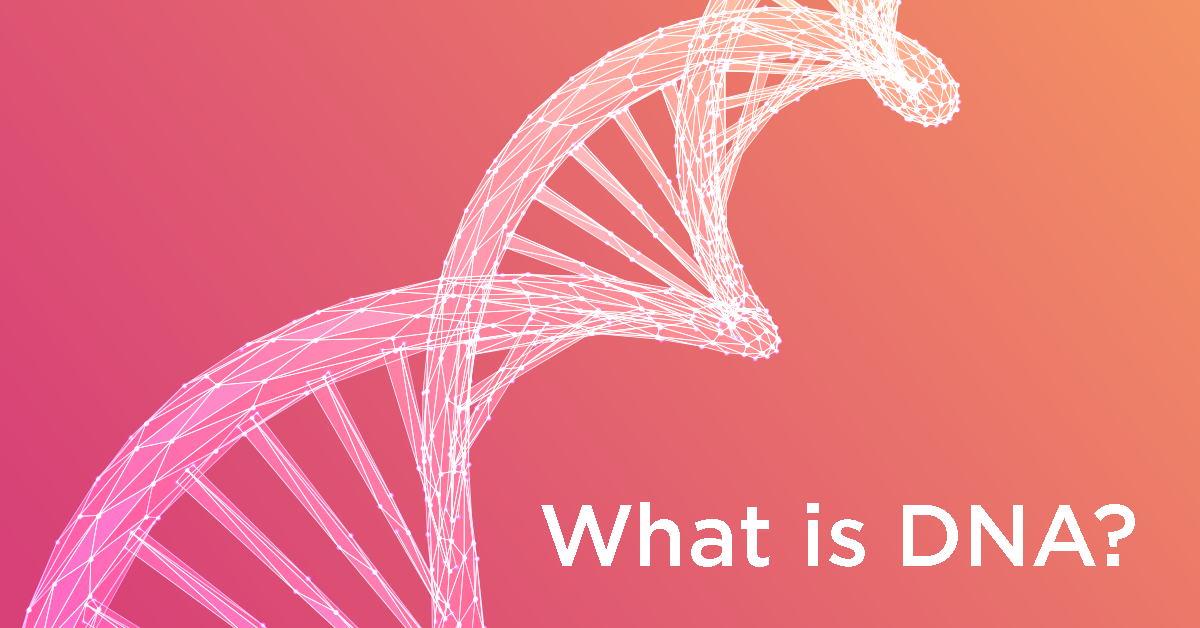 Every living thing has DNA- from plants to animals, to bacteria, and even to viruses which were once considered ‘non-living’. Most importantly, we humans have it. You might have heard that DNA acts as a blueprint or recipe for a living thing but how? How on Earth can a mere molecule act as a blueprint for something as complex as a tree, a dog, or a dinosaur?

DNA is also known as Deoxyribonucleic acid is a molecule. It carries the instructions for the development, growth, reproduction, and functioning of all life. Although every living thing has DNA, its very compositions differentiate you from others. The interesting fact is that human DNA is 99% the same. Therefore, it is only 1% of DNA that makes you unique. Does this mean twins don’t have exactly the same DNA? No, they don’t. Unless they are monozygotic or identical twins.

So now the questions arise: why every living thing has DNA? What is so important in it? and What does it do?

DNA carries all your genetic information, these are the instructions that make you, you. These DNA instructions are passed from parent to child, with roughly half of a child’s DNA originating from the father and half from the mother. If you and your father have the same color of eyes or your hair is as silky as your mother, it is because of DNA that you inherited from your parents. Even many diseases are passed on from generation to generation because of DNA.

Where does DNA reside in your body?

Your body is made up of billions and trillions of cells and almost all cells have DNA in their nucleus. Most of the DNA is placed within the nucleus and is called nuclear DNA. However, a small portion of DNA can also be found in the mitochondria and is called mitochondrial DNA or mtDNA. However, in eukaryotes such as animals and plants, DNA is stored inside the cell nucleus, while in prokaryotes such as bacteria and archaea, the DNA is in the cell’s cytoplasm.

The complete set of your DNA is called your genome. It contains 3 billion bases, 20,000 genes, and 23 pairs of chromosomes. The DNA molecule is made up of two single strands of DNA that bind together to form a structure known as the Double Helix, which looks like a ladder that has been twisted. The ladder’s rungs are made up of different bases and sides as sugar-phosphate. Each composition of this nitrogenous base, a pentose sugar, and the phosphate group is called Nucleotide.

The nitrogenous bases are of 4 different types: Adenine, Guanine, Cytosine, and Thymine. Adenine will always bind with Thymine, and Cytosine with Guanine. Each base is also attached to a sugar molecule and a phosphate molecule. DNA in humans contains around 3 billion bases and these are similar in two persons for about 99% of the total bases. These bases are sequenced differently for different information that needs to be transmitted. The order of these four bases forms the genetic code, which is our instructions for life.

The side-by-side arrangement of bases in a particular sequence, unique to each human (or other organisms), spells out the exact instructions needed to create that person and also gives the person his or her unique phenotype or traits (distinguishing characteristics).

DNA contains the instructions that are necessary for an organism — you, a bird, or a plant for example — to grow, develop, and reproduce. Yet, there is still a lot more that we do not understand about it.

nextTypes of Deficiencies and their Solutions