6 myths and facts about Cervical Cancer 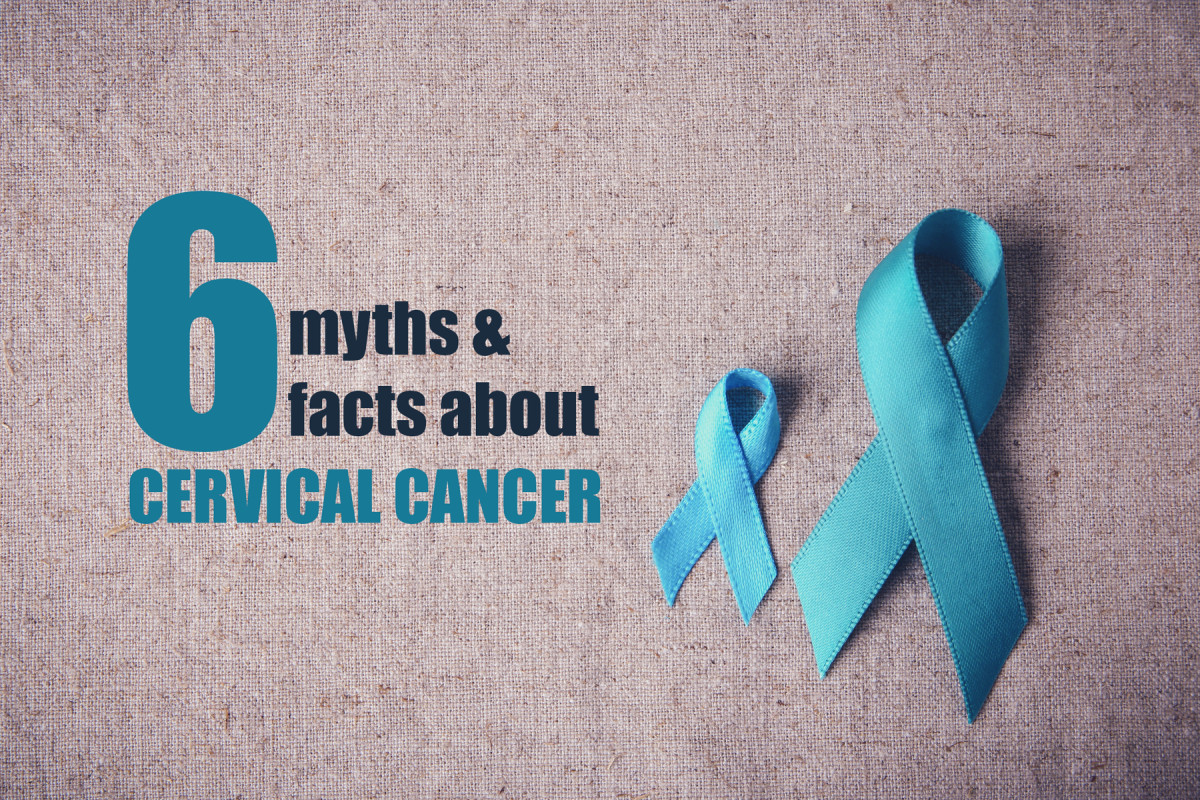 Of all the cancers affecting women, cervical cancer has become the second most commonly known cause of cancer-related deaths in India. On an average, there are about 122,000 new cases of cervical cancer detected annually in our country, out of which 67,500 women succumb to the disease due to lack of knowledge about it.

Like any other disease, there are a lot of myths and misunderstandings related to cervical cancer. Here are top 6 myths which you need to stop believing right away.

Myth 1: Cervical cancer has no symptoms.

Fact: Generally, early cervical cancer has no visible symptoms. This is why screening is very crucial. However, there are some symptoms which you need to be aware of to stay alert! They include abnormal vaginal bleeding, vaginal bleeding especially after menopause or sex, bleeding or spotting between periods, other abnormal or continuous vaginal discharge, longer/heavier menstrual periods than usual, and pain during sexual intercourse.

Myth 2: Pap tests need to be done every year.

Fact: Though condoms can help you prevent sexually transmitted infections (STI) but this may not be true for HPV as the virus can inhabit areas that condoms do not cover.

Myth 4: Women with no symptoms should not get tested.

Fact: HPV infections do not show any symptoms in most of the cases. While there are different types of HPV, some high-risk types are largely associated with cervical cancer and can go undetected until the development of abnormal cells. Thus, this makes it important for women to get tested on a regular basis.

Fact: This is probably the most common myth about cervical cancer in younger women. But the truth is that cervical cancer can affect women of any age. The average age of diagnosis for pre-cancerous changes of the cervix is 29 years, and for invasive carcinoma is 47 years, according to several reports. Though it’s rare for women to develop cervical cancer in their 20s, but as they say, prevention is better than cure. That’s why going for regular screening from the age of 21 is extremely important. Even if you’re not sexually active yet, or aren’t experiencing any symptoms of HPV or cervical cancer, you should get tested – at least every three years. It is the same for older women. Pap smears and HPV tests should be done, even after menopause, as your risk for cervical cancer doesn’t decrease with age.

Myth 6:  It is not possible to prevent cervical cancer.

Fact: Cervical cancer is among the most preventable cancers. A simple pap test can help determine any kind of changes in the cells of the cervix. And when any such change is detected, it is possible to start treatment early and prevent the cancer from developing. Pap test is highly imperative for anyone who has been sexually active or in women who have HPV and are smokers.

Regency Healthcare can help you in the fight against cervical cancer!

Timely screening and early detection are two very important aspects of combating cervical cancer, as it is a completely treatable condition. The department of Gynaecology at Regency Healthcare is dedicated to eradicating cervical cancer with thorough screening procedures. Manned by an adept team of gynaecologists, Regency Healthcare provides services such as colposcopy and routine preventative care. 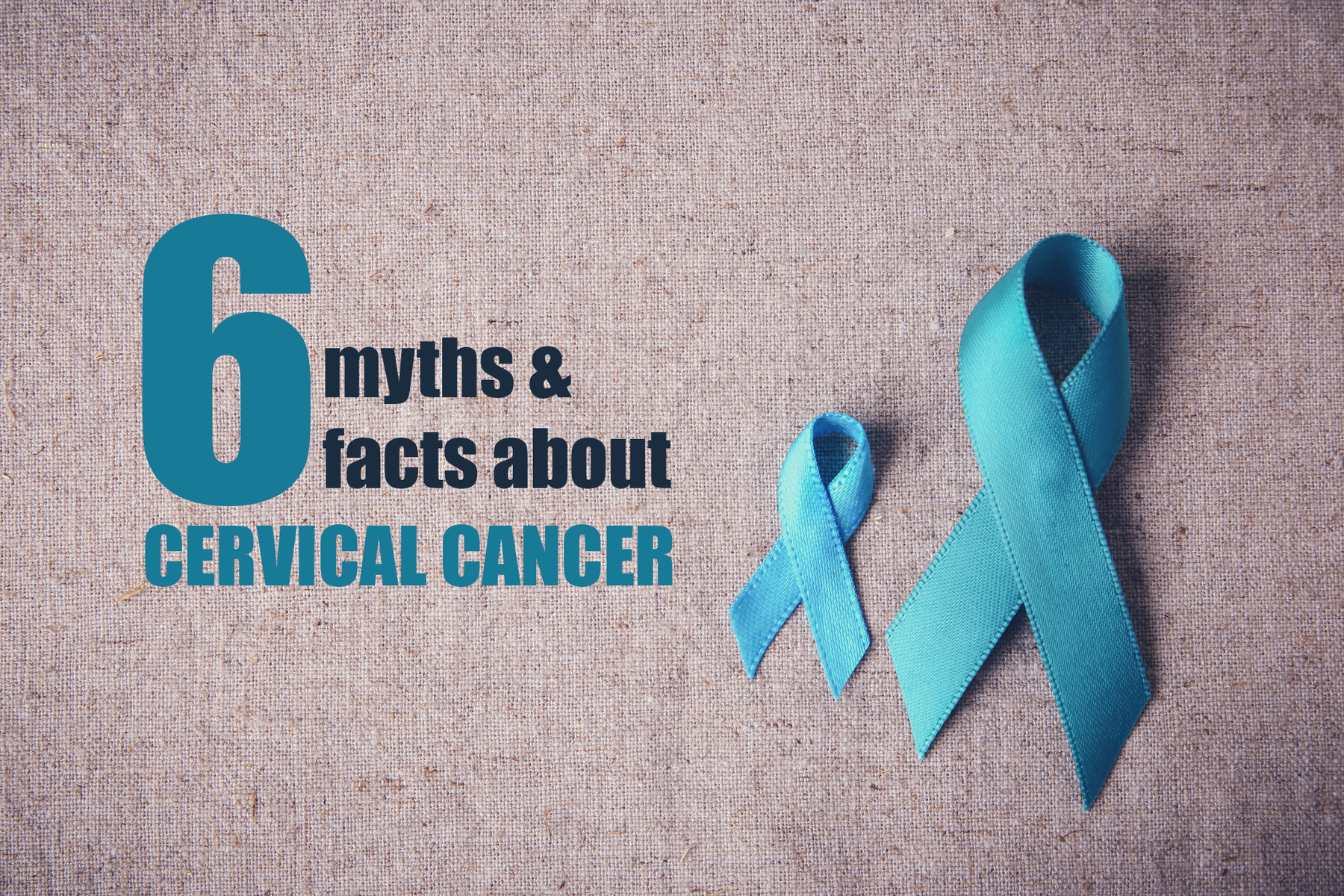 Article Name
6 myths and facts about Cervical Cancer
Description
Of all the cancers affecting women, cervical cancer has become the second most commonly known cause of cancer-related deaths in India. On an average, there are about 122,000 new cases of cervical cancer detected annually in our country, out of which 67,500 women succumb to the disease due to lack of knowledge about it.
Author
rhealth
Publisher Name
Regency Healthcare
Publisher Logo

previous8 things you can replace your sugar and sweets with!

next6 things you should know about Breast Cancer