The Fight against Malaria

Home » Blog » Blogs by Regency's Doctors » The Fight against Malaria 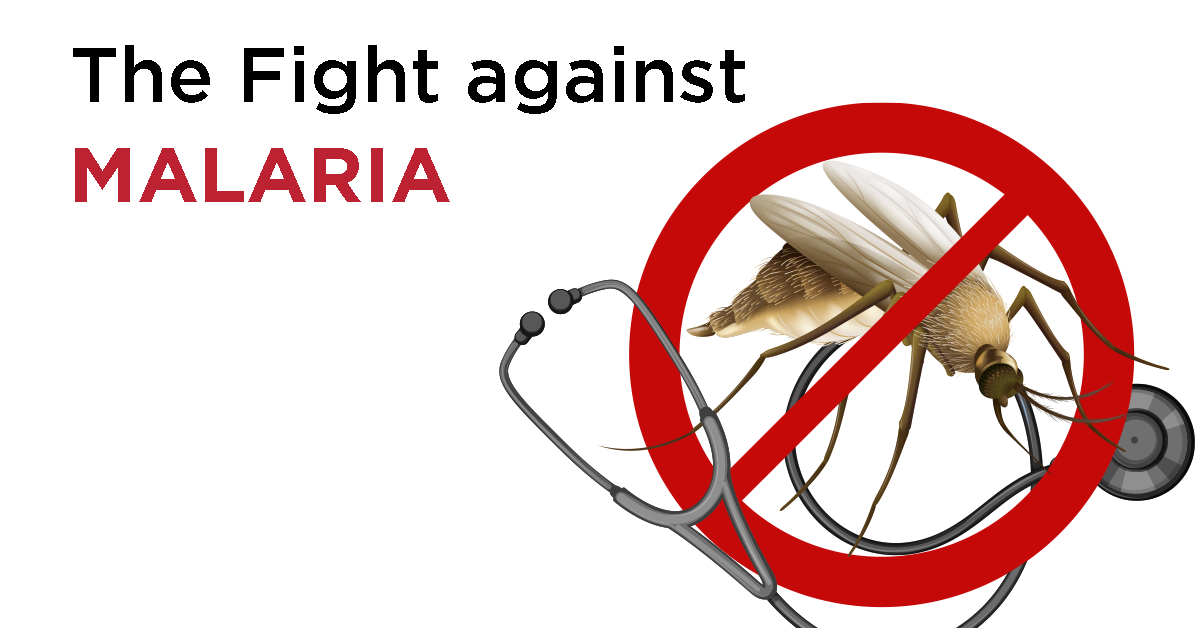 Malaria has been and still is the cause of much human morbidity and mortality. Although malaria has been eradicated in most temperate zones, it continues to be endemic throughout much of the tropics and subtropics. Malaria is caused by parasites from the genus Plasmodium, which are spread to people through the bite of infected mosquitoes of the Anopheles species.

Four different species of Plasmodium parasites cause most malaria in humans: Plasmodium vivax, Plasmodium falciparum, Plasmodium ovale, and Plasmodium malaria, with some species causing more severe symptoms than others.

When bitten by an infected mosquito, the bite will seem like any other mosquito bite. However, once in a human’s bloodstream, the parasite lodges in the liver, burrowing into cells where it feasts and multiplies. After a week or two, the plasmodia burst out—around 40,000 replications for each parasite that enters the body. Next, they target red blood cells, this time repeatedly, until there are billions of parasites in circulation. If the cycle of spreading isn’t checked, the body starts to fail. With so many oxygen-carrying red cells being destroyed there are too few left to sustain vital organs. Those most vulnerable are young children, who have yet to develop any resistance to the disease, and pregnant women who have reduced immunity.

Not every infectious mosquito bite will result in malaria. The number of parasites each mosquito carries influences the chance of successful malaria infection.

Usually, after a week or two, as the infection caused by malaria has taken hold, the first noticeable symptoms start to appear. The hallmark of malaria is fever. Initially, symptoms may mimic the flu. Fever may be accompanied by shaking chills and muscle aches.

In some cases, a person may also experience:

In addition to fever, patients may experience complications. These include severe hemolytic anemia caused by the destruction of the red cells and yellow skin discoloration. Moreover, other complications include kidney failure, pulmonary edema (fluid in the lungs), cerebral malaria, convulsions, coma, or death.

Travelers are much more vulnerable to severe malaria than residents of areas due to a lack of partial immunity.

Learn about various deficiencies that our body can face from

Your first lines of defense against malaria can be mosquito repellent and mosquito nets. These are recommended wherever and whenever there is any risk of malaria. Preventative medications are also there which can stop the parasites when they enter the bloodstream. You may have to take these medications before, during, and after you return from your travels. To have them work properly, you need to be sure to take them as directed.

People who have lived for years in areas with malaria may develop partial immunity to new infections. However, this will wane if they leave the area.

Only early diagnosis and treatment can reduce your symptoms and prevent death as there is the absence of an effective vaccine. If you do develop a fever and have been in a malaria-risk area at any time during the previous 12 months, visit the specialist team of doctors at Regency to get a proper diagnosis done just in case.

Learn about another deadly disease called Dengue caused by Mosquitoes