Are you at risk of Alzheimer's Disease?

Home » Blog » Neurology » Are you at risk of Alzheimer’s Disease? 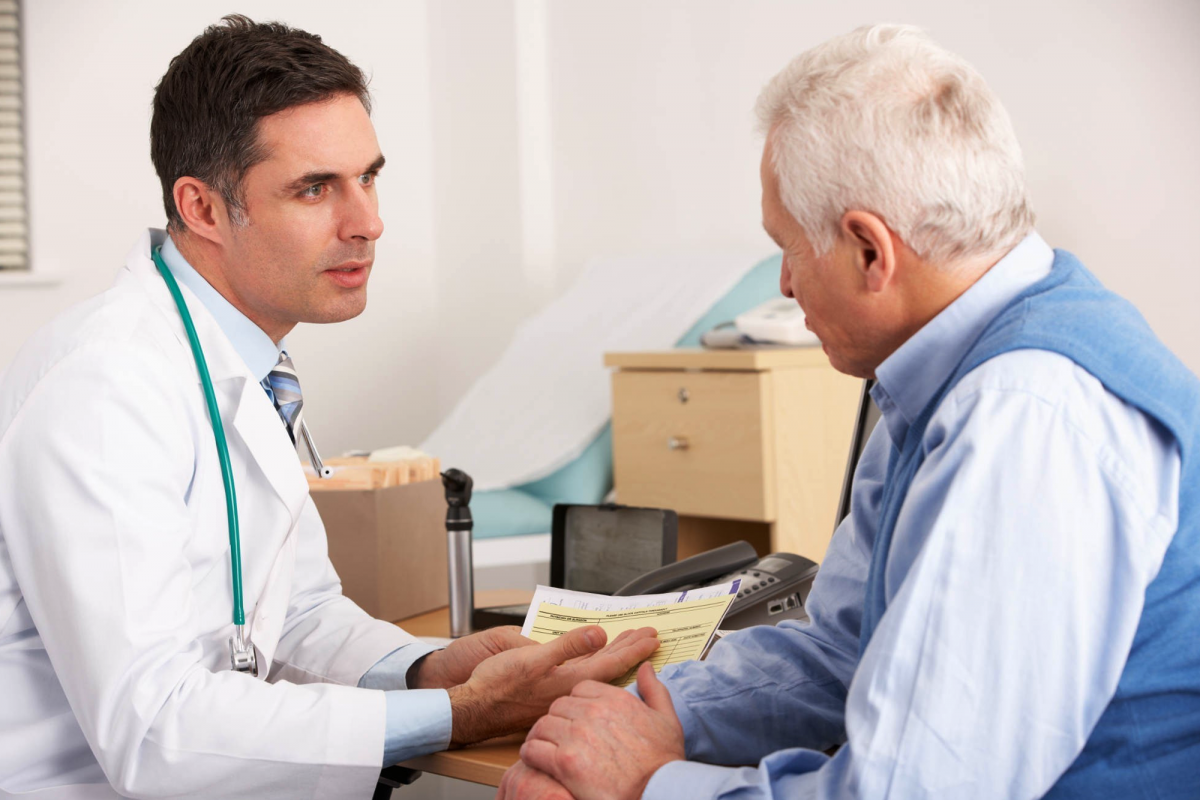 Alzheimer’s disease is a progressive condition that affects the way your brain functions. Scientists are still unsure what causes Alzheimer’s disease. While, certain factors increase your chances of developing this incurable disease, other factors can be controlled by making different lifestyle choices.

In its mildest form during early stages, the degenerative neurological condition of Alzheimer’s Disease is characterised by symptoms including memory lapses, getting lost, repeating questions, and misplacing things – behaviours that generally get more severe over time.


Here are some factors that influence your risk of Alzheimer’s Disease:

Age
Developing Alzheimer’s is not a part of growing older. However, age is a primary risk factor for developing this condition. According to the Alzheimer’s Association, 1 in 9 people over age 65 and 1 in 3 people over 85 have Alzheimer’s worldwide.

Genetic mutations are becoming increasingly crucial as a way to understand Alzheimer’s development, both in late-onset and early-onset. For example, in early-onset Alzheimer’s, in which symptoms start showing in a person’s 30s, 40s, or 50s, the disease is caused by genetic mutations in one of three genes  inherited from a parent. Carrying the gene APOE-e4 significantly increases your risk.

Alzheimer’s can often run in the family and having  a parent, sibling, or child with the disease, makes it more likely to develop it yourself. Your risk shoots up if multiple family members have Alzheimer’s.

Heart conditions
There are some risk factors you have some control over, such as, managing other health conditions including diabetes and heart conditions such as high blood pressure, heart disease, stroke, and high cholesterol as they may increase risk of Alzheimer’s disease.

Head trauma
According to the Alzheimer’s Association, trauma to the head is directly associated with an increased risk of the disease down the line.People who have suffered serious head injuries are at higher risk for Alzheimer’s. Their risk increases if the injury involves losing consciousness or happens repeatedly, such as in sports or military. It is advised to helmets, seat belts, and “fall-proof” your home to decrease your chances of getting a serious brain injury.

Smoking
Research has concluded that current smokers are more likely to develop Alzheimer’s and other forms of dementia than those who had never smoked. According to statistics by the World Health Organization, smoking is directly linked with an increased risk of dementia and Alzheimer’s.

Brain abnormalities
New research has identified brain abnormalities in people who are likely to later develop Alzheimer’s. One factor is the presence of tiny clumps of protein, also known as plaques. Another factor is twisted protein strands. Inflammation, tissue shrinkage, and loss of connection between brain cells are other signs that Alzheimer’s may develop.

Obesity
Being overweight can pose a risk of developing Alzheimer’s. Having a Body Mass Index higher than 30, triples your risk. The root cause, a lack of exercise can make you more prone to Alzheimer’s. If you exercise at least twice a week, you might lower your chances of getting Alzheimer’s in your senior years.

Simply managing lifestyle, diet, exercise, social activity, and engaging your mind in new hobbies and learning has been associated with a decreased risk of Alzheimer’s. 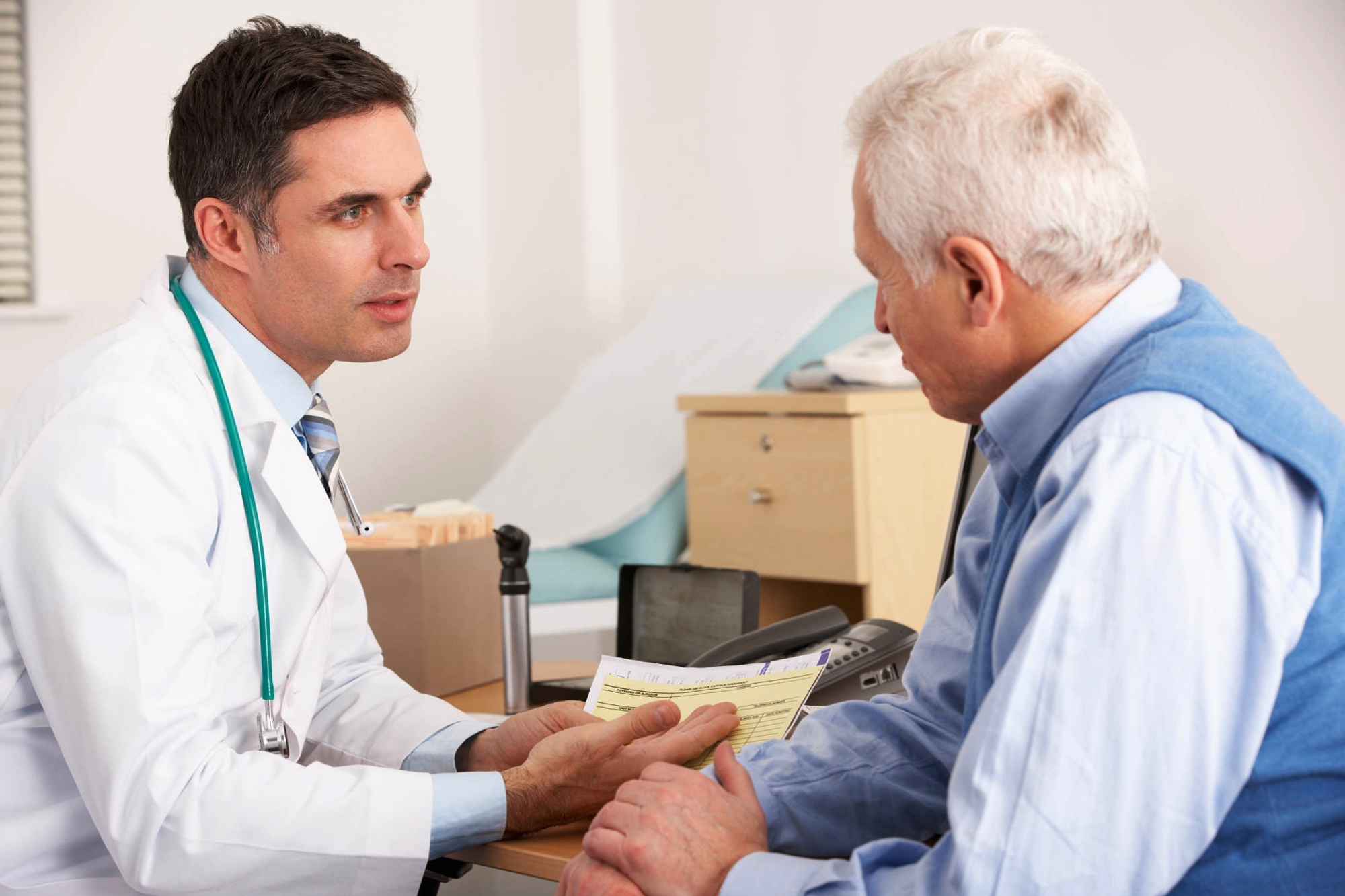 Article Name
Are you at risk of Alzheimer's Disease?
Description
Alzheimer’s disease is a progressive condition that affects the way your brain functions. Scientists are still unsure what causes Alzheimer’s disease. While, certain factors increase your chances of developing this incurable disease, other factors can be controlled by making different lifestyle choices.
Author
Regency Healthcare
Publisher Name
Regency Healthcare
Publisher Logo

previousSkin conditions you should know