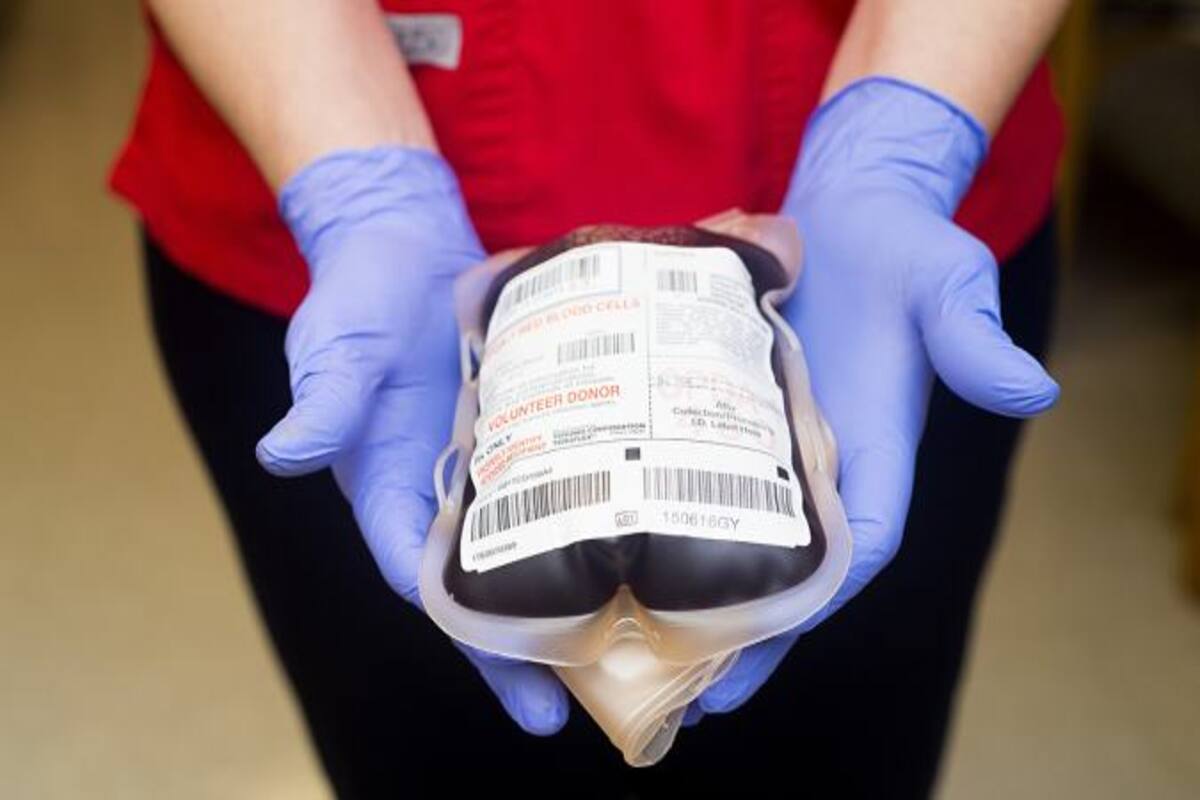 According to the American Red Cross society, a single blood donation can save up to 3 human lives. Doctors can use individual components such as red blood cells, platelets, white blood cells, etc. from the donated blood. Though transfusion of blood and blood products can help in saving millions of lives every year, it is very important to take a few precautions while donating to keep the donor healthy and safe.

Additionally, you can have foods that are rich in folic acid such as beans, asparagus, and green leafy vegetables, etc. as it helps in producing more red blood cells that can replace the ones lost during donation. Refrain from smoking, drinking or consuming any intoxicating drugs at least 48 hours before the day of donating blood. You should also ensure that the blood donation camp or hospital maintains the hygiene standards and all the vials and syringes being used are new. All attendants and doctors should be wearing proper gloves while handling blood and people with any infectious diseases should not be allowed to enter the premises. It is important to take care of these little details to ensure a successful blood donation drive.

nextWhy Breastfeeding is Essential: 6 Facts You Must Know